It is a large gilded pagoda topped with a multi-tiered umbrella called “Hti”. It sits on a number of receding square tiers. The first tier’s outer wall contains small ornamental niches topped with a golden “Hti”, in which are enshrined small images of Buddha.

The corners of the first and third tier are adorned with small ornamental spires and the second tiers’ corners contain lion statues.

It is newly built or rebuilt in the 19th Century. 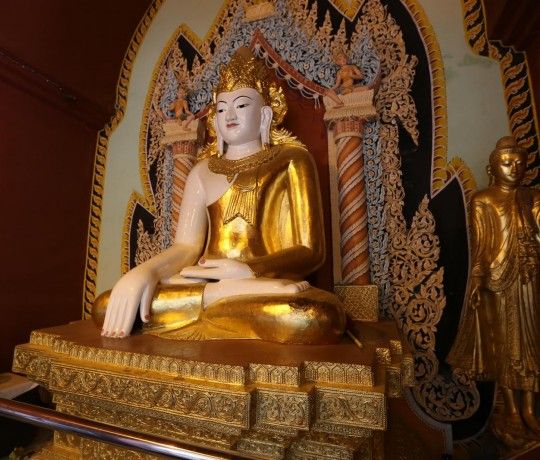 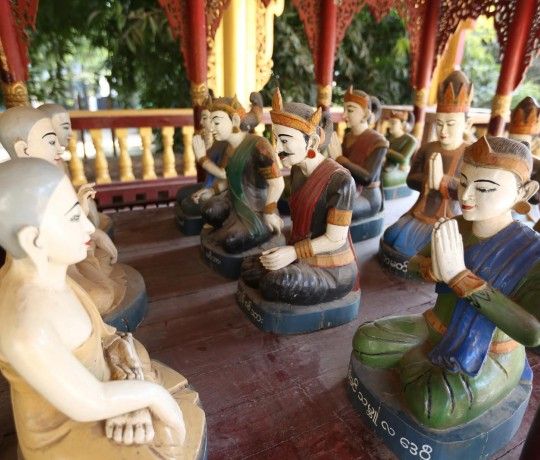 WITHIN THE PAGODA GROUNDS

There is a stone pillar, which was dedicated to his mother, inscribed with the meritorious deeds of Prince Razakumar and his feelings towards his father, King Kyanzittha. This stone pillar is known as Myazedi Inscriptions or Razakumar Inscription. This was inscribed in 1113, is the oldest surviving inscription in Myanmar.

When Prince Razakumar’s mother, the former queen died, he donated all of his mother's jewelry and three villages to build a temple, named “Gu Byauk Gyi” in 1113. He engraved the following stone inscription near the temple. In the 19th century, the pagoda called “Myazedi” was built in the precincts of the Gu Byauk Gyi temple. “Myazedi” inscription is a common name after this pagoda.

The Myazedi stone inscription is well-known among most locals. It was engraved in four languages - Myanmar, Mon, Pali, and Pyu - on four sides of the stone. It was inscribed into the UNESCO Memory of the World Register in 2015. 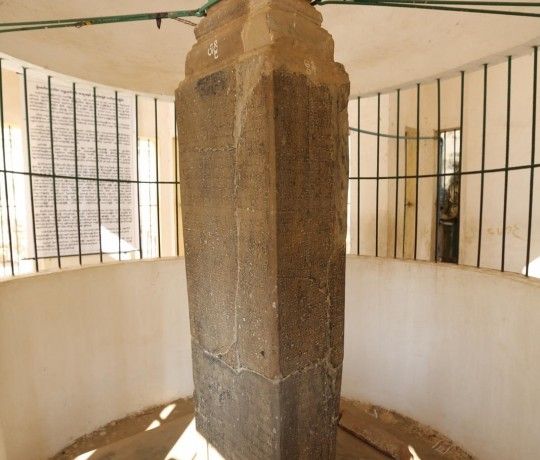 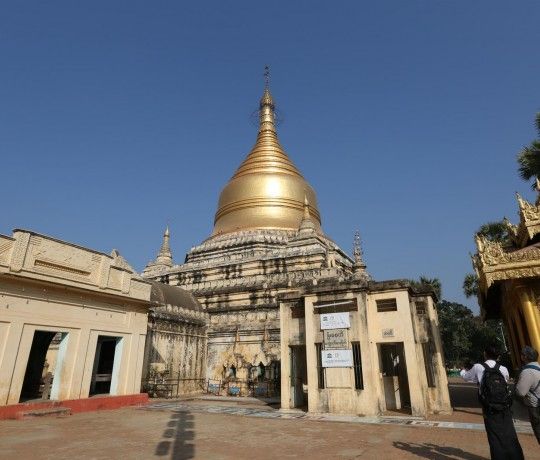