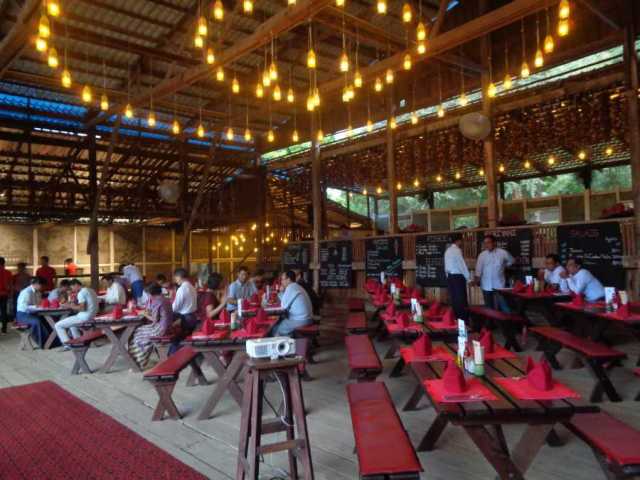 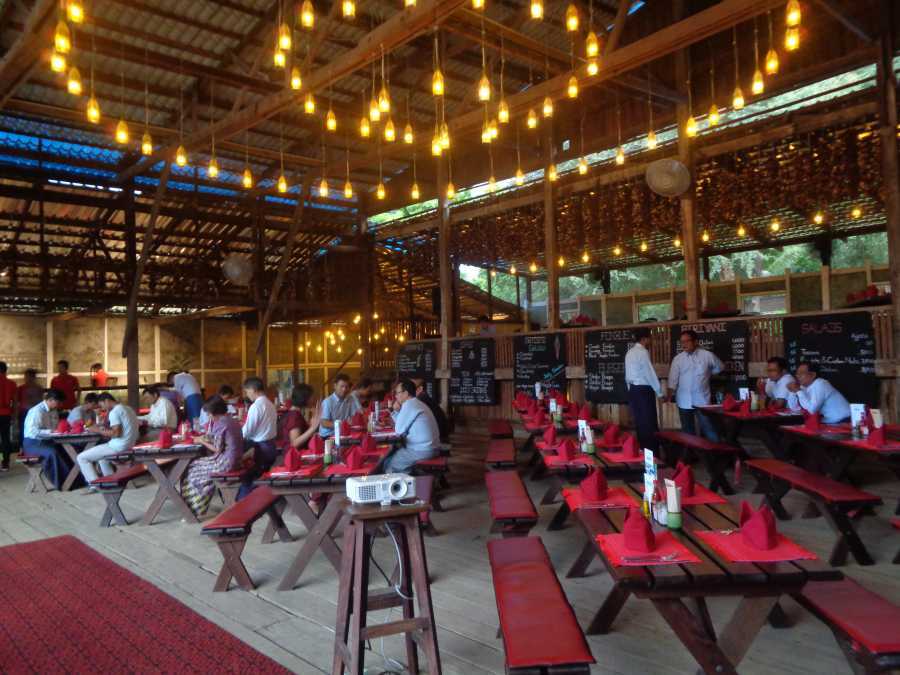 Toward Sustainable Tourism Development in Bagan.

“Website Management & Promotion Training” is an activity of one of the pilot projects called “Tourism Information Management “and it is aimed to promote the abilities of the active new generations involved in the tourism sector in Bagan. As a result of providing “Website Management and Promotion Training”, a local organization called Bagan Tourism Development Supporters (BTDS) was established. BTDS is a nonprofit local organization and its members are volunteering for writing articles and blogs on Wonder Bagan Website and updating Facebook page and Instagram since October 1, 2017.

Ministry of Hotels and Tourism (MoHT), Department of Archaeology (DOA), General Administration Department (GAD), all working group members, “Bagan Photo Festival” advisors, characters of the promotion videos, trainers, trainees, all the cooperators and supporters were sincerely invited to the event. All of the attendees acknowledged and appreciated our (JICA Project) efforts. And JICA Bagan Tourism Development Project’s appreciations go to MoHT, DOA, GAD, all working group members, advisors of “Bagan Photo Festival”, trainers, all the supporters and cooperators for their continuous help for Bagan Tourism Development. 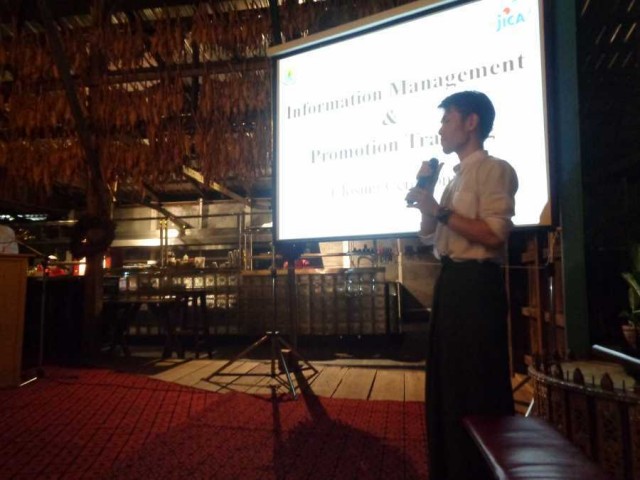 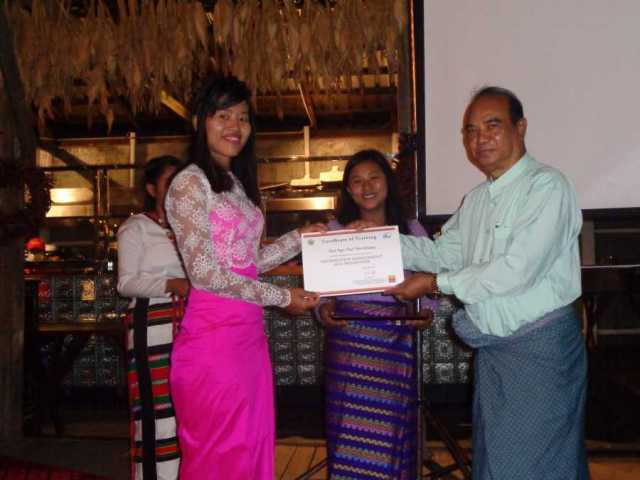 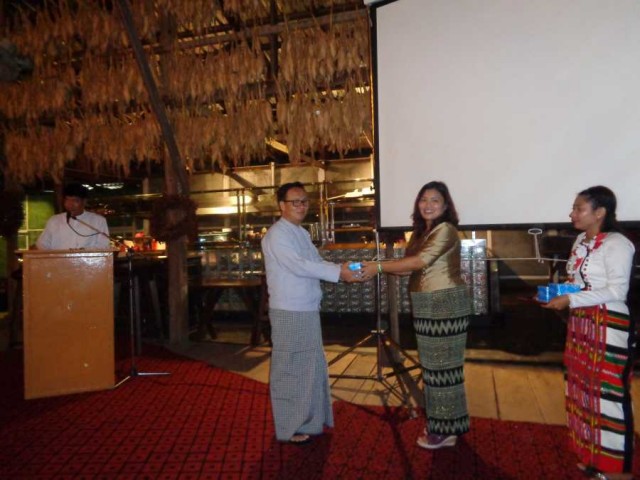 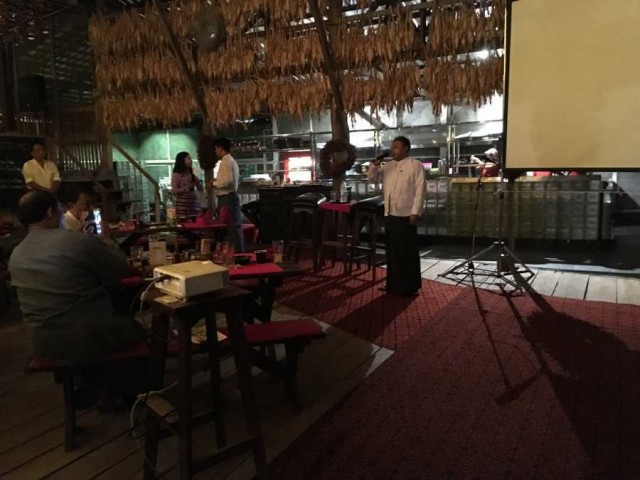